Does Your Nonprofit Organization Really Have a Gift Planning Program?

With the revue disruptions of COVID-19 fundraisers and nonprofit board members are re-focusing on the massive revenue potential of gift planning (deferred gifts in wills, gifts made through trusts, retirement accounts and the like).

Many people in these circles have heard about the groundbreaking study entitled, “Millionaires and the Millennium: New Estimates of the Forthcoming Wealth Transfer and the Prospects for a Golden Age of Philanthropy.” The study predicted that between 1998 and 2052 a minimum of $41 trillion would pass from one generation to the next in the US. This includes between $6 trillion and as much as $24.8 trillion given to charities through bequests for the same period of time. Updates of the Boston College study show the estimates remain on track.

With these massive predictions it remains a mystery why so many charitable organizations don’t seek planned gifts from their regular donors. There are a number of likely reasons for this. The most likely may be that we all worry most, and maybe exclusively, about revenue this year, not in years to come. In a busy world deferred gifts get prioritized back.

Many nonprofits also regard gift planning as technically out of reach. What if you need a lawyer or financial specialist not on staff? But creating a simple bequest society can be accomplished in an afternoon by a development assistant with internet access. Even with more complicated transactions there is so much consultancy expertise available that it doesn’t make sense to turn away from the potential. After all, if you risked loss from a lawsuit you’d find a lawyer. If you stand to gain substantially from a planned gift why wouldn’t you get a consultant to navigate the transaction?

Another reason people shy from gift planning is that they feel their donors are not sufficiently wealthy. This is perhaps the biggest fallacy of all. A regularly donating, childless couple living on a fixed retirement income with a $300,000 home in the suburbs may not be major gifts prospects, but they are certainly six-figure planned gift prospects. Major gifts officers would ignore them. Planned giving officers would put them front and center in their portfolio.

Is your fundraising office systemically ignoring six-figure prospects? Anyone in development would consider that a problem. Some chief development officers can feel intimidated by the esoteric nature of gift planning. They can feel threatened by suggestions that their own program is structurally deficient. But failing to get a gift planning program properly on course is no more than garden variety procrastination. Big remedies can happen very quickly and put you on course

Consider this: at the Cooper Union, a famous private college in New York, half of philanthropic revenue in recent years comes from planned gifts thoughtfully and deliberately put into place a decade ago.

Here is a list of penetrating inventory questions that reveal how serious they are about gift planning.

What is your nonprofit’s average bequest gift amount?

Do you have a legacy society that recognizes people today for putting your organization in their will?

Have you personally contacted all your legacy society members within the last 18 months?

What % of your board has made a planned gift commitment and what is the plan to improve that? 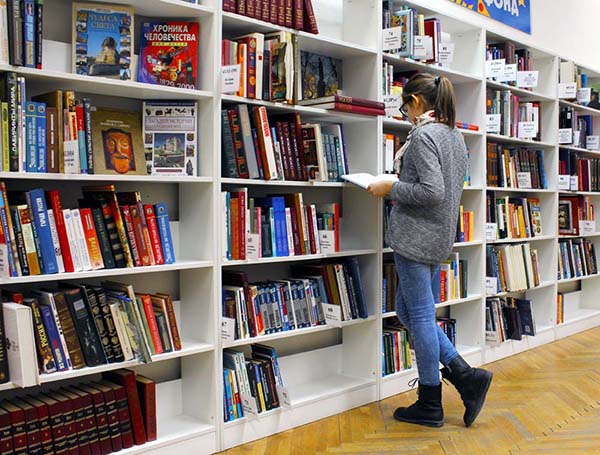 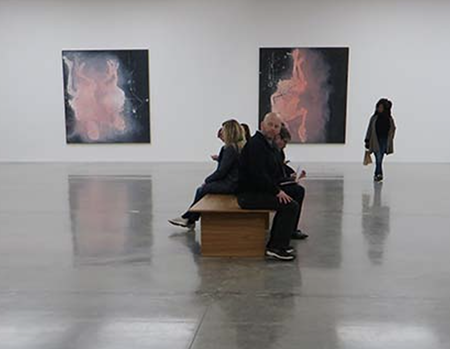 Concierge Stewardship By Brian M. Sagrestano, J.D., CFRE, and Robert E. Wahlers, MS., CFRE The concierge at your favorite hotel can make your stay a memorable one,... Read More 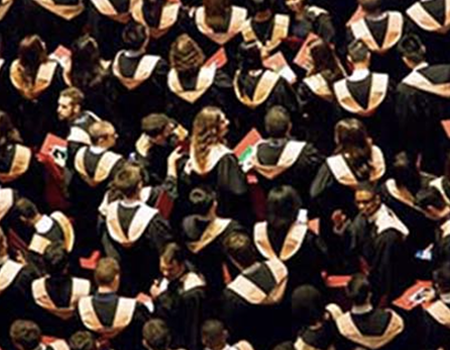 Crossing the Finish Line: How One School Created a Campaign within a Campaign to Raise the Final Million

Crossing the Finish Line: How One School Created a Campaign within a Campaign to Raise the Final Million By Jay Angeletti Following the excitement of the initial... Read More 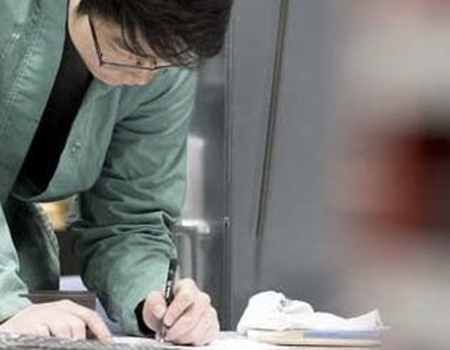 How to Use your Major Gifts Team to Professionally Staff Board Development By Chris Cloud I did a podcast about how to professionalize your board development function at your nonprofit... Read More 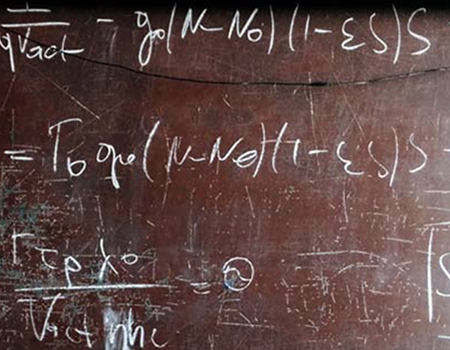 The Post-Covid Face of Fundraising Feasibility and Planning Studies

The Post-Covid Face of Fundraising Feasibility and Planning Studies By Dave Gallagher Covid-19 scrambled many things including the ground rules for feasibility and planning studies for fundraising campaigns. It's time... Read More 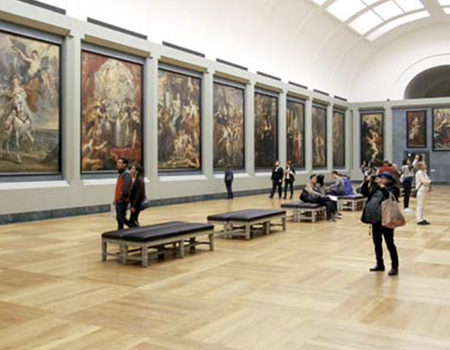 COVID-19: Activating Board Members to Help and Give in Time of Crisis

COVID-19: Activating Board Members to Help and Give in Time of Crisis What is the board's role in crisis planning? Having them underfoot operationally isn't the... Read More
We use cookies on our website to give you the most relevant experience by remembering your preferences and repeat visits. You can view Cookie Settings to choose your personal preferences. Altertnatively, by clicking “Accept”, you consent to the use of ALL the cookies.
.
Cookie SettingsAccept
Manage consent